On 1 August 2019, a new Government Tenders & Procurement Law ("New GTPL") was published in the Official Gazette of Saudi Arabia, which law will apply to all Saudi government projects from 29 November 2019.

Historically, the degree of risk and its allocation under contracts concerning Saudi government projects has been heavily influenced by the mandatory requirements of Saudi public procurement regulation.  Accordingly, the New GTPL has a direct impact on the economic attractiveness of the Saudi infrastructure market to international contractors and consultants, coinciding of course with implementation of the Saudi government's multi-billion dollar "Vision 2030" infrastructure program.

We have set out below our initial views on the significance of the New GTPL.

Before discussing the New GTPL, it is useful to consider the current Government Tenders & Procurement Law ("Current GTPL"), which has applied to Saudi government projects since 2006.  The Current GTPL imposes a strict regime on public tendering and procurement and has a direct impact on the rights and obligations of contractors and consultants appointed to government projects.

Key features of the Current GTPL include:

On our reading, key features of the New GTPL include:

The enactment of a New GTPL is a positive development for the Saudi infrastructure market.  In our view, the Current GTPL was no longer "fit for purpose" in the context of the scale and complexity of Saudi Arabia's current infrastructure needs.

While significant detail remains to be set out in the Implementing Regulations of the New GTPL, the increased focus on centralised processes will promote greater transparency, predictability and efficiency in tendering.  Likewise, giving Government Entities greater flexibility to tailor contract conditions (e.g. beyond the Public Works Contract) to particular project requirements will also lead to better infrastructure outcomes.

On the whole, the New GTPL heralds a more favourable market environment for international contractors and consultants seeking to be appointed on government projects, which can only benefit Saudi Arabia's ambitious infrastructure program over the coming years. 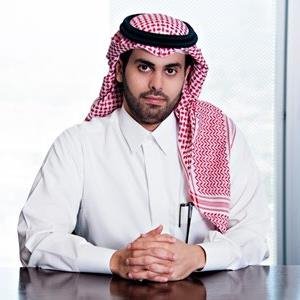