Look out kids, the times they are a changin'

Insurance and legal sectors to deal with issues that test the limits of coverage.

At the beginning of 2019, the now former Director of National Intelligence of the United States advised Congress that "the post-World War II international system is coming under increasing strain." He cited to "disturbing trends" involving hostile state actors, "intensifying online efforts to influence and interfere with elections here and abroad" and "development and application of new technologies" that will "introduce both risks and opportunities." He further cited to global migration, transnational organized crime, political turbulence and environmental threats. While that director is now gone, the global threats he noted at the beginning of 2019 not only remain but seem to have intensified.

The threats he described have also been noted by the UN Secretary-General who stated that "political and social polarization is built on economic disparities and populism, competition for natural resources and environmental degradation." He also stated that "the absence of political solutions to evolving conflicts" is a main cause for insecurity. MI5 has also issued similar reports to the foregoing.

As Nobel Laureate Bob Dylan wrote more than fifty years ago, "it don't take a weatherman to know which way the wind blows." The real issue for those of us in the legal and insurance industry is how much damage these winds will cause and how do we best prepare for the worst.

2020 is likely to present the insurance and legal sectors with issues that test the limits of coverage and existing legal constructs. Technology, social media and environmental change have far outpaced the insurance and legal constructs that were previously in place. As political solutions remain absent, the courts will be forced to deal with these issues. The precedents that will be established will have a profound influence on the private sector and society as a whole. 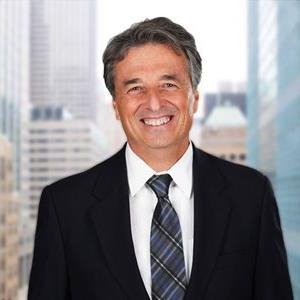