On 18 May 2020, the government proposed amendments to the Finance Bill 2020 which bring the planned reform of off-payroll working in the private sector firmly back on the agenda. The government's move indicates that the reform is likely to take effect in April 2021, one year later than originally planned. The reforms were originally due to come into force on 6 April 2020, but were delayed due to the economic impact of the coronavirus pandemic. A proposed delay until the 2023-24 tax year failed to gain support in parliament.

The off-payroll working rules, known as IR35, were introduced in 2000 to ensure that someone working like an employee, but through a company, pays similar taxes to other employees. The reforms are designed to tackle perceived non-compliance with off-payroll working rules by shifting the responsibility for determining the tax status of contractors to medium and large organisations in the private sector who are using their services. Similar rules have been in force for the public sector since 2017.

The proposed new rules, included in the Finance Bill, substantively reflect the original draft rules, but now include previously announced amendments such as:

The changes are one step closer to being introduced in April 2021 as the Bill moves to the committee stage within parliament. This may not be the final word on the off-payroll working rules though. Last month, a House of Lords select committee urged the Government to fundamentally rethink the rules in a highly critical report, which found the changes would place too great a burden on businesses and were unfair on contractors.

Given the Government's commitment to going ahead with reform of the off-payroll working rules, we recommend that businesses prepare on the basis that the new rules will come into force on 6 April 2021, in substantially the same form as set out in the draft legislation. We suggest putting in place a plan to review current arrangements (or revisit the planning that was undertaken in late 2019) in the autumn.

We will be running a seminar later in the year covering the new rules and our recommended approach to preparing for the changes. 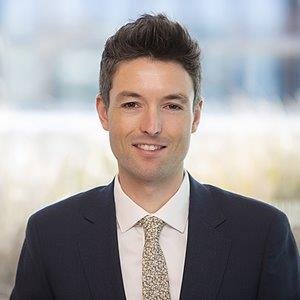