White paper - Planning for the future

The Government’s White Paper proposes a radical and ambitious overhaul of the English planning system, intended to streamline the planning process. It sets out key principles for a new system, which is likely to involve new primary legislation. The wide ranging reforms extend from plan making – which, in effect, introduces a zoning system under which land would be allocated for Growth, Renewal, or Protection – to the wholesale replacement of the existing system of Section 106 and CIL contributions with a one-size-fits-all consolidated ‘Infrastructure Levy’.

The proposals are undoubtedly pro-development, although primarily focused on the housing market and underpinned by a focus on 'building beautiful', which is reflected in a fast-track approach for beautiful designs.  They represent a helpful move towards simplifying local plans so they provide ‘a core set’ of rules (standards and requirements) which will apply to ‘suitable’ development uses for specific areas.  In addition, the introduction of local design guides and codes to be drawn up by local authorities and neighbourhoods (through Neighbourhood Plans) will influence the form and appearance of development in the area, to reflect ‘local character and preferences’.

Central to the proposed reforms is the revised role for Local Plans. They will no longer set out generic policies but, rather, they will identify three areas for development, namely:

A further crucial element of Local Plans, which will dictate how growth and renewal areas are identified by local planning authorities, is the introduction of a new binding national standard methodology for calculating an authority's housing requirement. This approach would distribute the national housebuilding target (currently, 300,000 homes per annum) between local authorities, taking into account environmental constraints. Importantly, and in a significant move away from the current approach, this local housing requirement figure would be set at a national level, with neither local planning authorities nor developers able to dispute the identified figure. Early indications suggest this revised standard could result in significantly higher housing targets for many authorities, particularly London boroughs.

It is envisaged that the revised standard housing requirement methodology would be predicated on the detail set out in the 'Changes to the current planning system' consultation paper, which was released simultaneously with the White Paper and is discussed further below.

Changes to Local Plans would require work-loads and consultation to be front loaded. Whilst a time limit of 30 months for adoption of Local Plans is included within the White Paper (with an extended transitional time limit of 42 months for authorities who have adopted plans within the last three years or where a plan is with the Secretary of State), there is concern that authorities will struggle to resource the substantial work which will be required. Indeed, at present there is no clear indication as to how compliance with these time limits would be enforced at a national level.

Generally, there is also a push to modernise the way in which Local Plans are presented and accessed by digitalising to make them 'more visual, accessible and easier to navigate'. As to the process for adoption of Local Plans, the 'soundness test' will be replaced with a sustainability test. In a welcome move, the Duty to Cooperate would be revoked. The Government also suggests the possibility of revoking the automatic 'right to be heard' and, more controversially, removing the Examination stage altogether. Following adoption, Local Plans will have to be reviewed at least every five years.

As to the role of land owners and the public during preparation of Local Plans, the White Paper is clear that consultation and engagement with the public must be a priority to uphold the democratic process. Given the intention to 'streamline consultation at the planning application stage' and the removal of the 'right to be heard', further detail will be necessary to ensure community engagement in the process is safeguarded. For developers, active engagement in the call for sites process will be more important than ever.

The White Paper leans heavily on the recommendations of the Building Better, Beautiful Commission report, including the 'fast-track for beauty', which would, in short, expedite attractive and popular development. We would note the following key points:

CIL and financial planning obligations under Section 106 Agreements are to be abolished and replaced by a consolidated ‘Infrastructure Levy’ which, in summary, is proposed to operate as follows:

The Government has also launched a linked consultation paper entitled 'Changes to the current planning system' with proposed measures to improve the effectiveness of the current system. The four main proposals are: 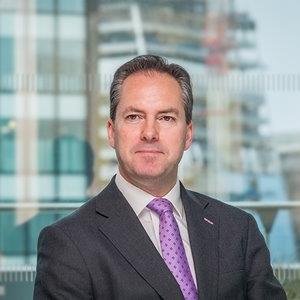 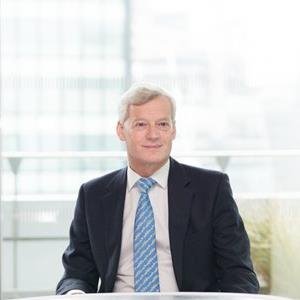 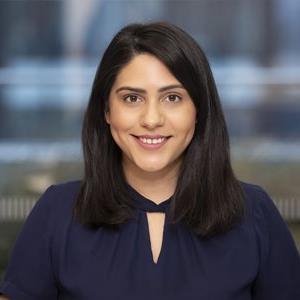