Should a client involved in a fraudulent property transaction be able to recover compensation from its solicitor for a failure to register title? After more than 5 years of litigation the trial judge, the Court of Appeal and now the Supreme Court has considered this question in Stoffel & Co v Grondona [2020] EWCA Civ 2031. For solicitors and their professional indemnity insurers the answer is a disappointing "Yes".

It is a well-established principle that a claimant cannot rely on its own illegal conduct to pursue a cause of action against another person. Following the decision on illegality in Patel v Mirza [2016] UKSC 42 the legal profession has sought guidance from the Supreme Court in Grondona as to when a client's illegal conduct will prevent it from successfully pursuing a negligence claim.

Ms Grondona sought damages against her solicitors Stoffel & Co for negligence and/or breach of retainer for failing to register title to a property she was buying. The seller remained the registered proprietor and Ms Grondona had no security for her mortgage.

However, it subsequently transpired that Ms Grondona had been a participant in a mortgage fraud by using her name on the mortgage application to obtain finance for the seller. Although Stoffel & Co admitted breach of duty, they argued that Ms Grondona's illegal conduct meant that the Court should bar her claim on the basis of illegality (or ex turpi causa).

At first instance the illegality argument failed. The Supreme Court handed down its decision in Patel v Mirza shortly afterwards, which laid out three factors to be considered before a claim should be denied for illegality. As a result, Stoffel & Co appealed on the basis that the factors in Patel should be applied.  However, the Court of Appeal also declined to apply the illegality "defence".

In its judgment the Supreme Court has provided refined guidance on how Patel v Mirza should be applied. The three factors can be summarised as follows:

Lord Lloyd-Jones explained that, when considering factors (a) and (b) the Court should evaluate the relevant public policy considerations at a "relatively high level of generality". Only if the balance of those policy considerations indicates that the claim should be denied will it then be necessary for the court to consider factor (c) and closely scrutinise the facts in order to assess whether denying the claim would be proportionate. The key consideration for the court is whether allowing the claim will lead to an inconsistency that could damage the integrity of the legal system. Applying the Patel factors in Grondona, the Supreme Court held that:

The guidance provided by the Supreme Court ought to be helpful in assessing the application of illegality in the future. The decision clarifies that the court will be guided by policy factors and that claims are only likely to be denied if they would not result in an inherent contradiction in law.

Although this decision may leave legal professionals and their insurers questioning in what circumstances the illegality "defence" can be successfully deployed, the decision in Patel is not "year zero" and we doubt Grondona is the last word on illegality:

Solicitors may also look for different ways to protect themselves:

Ultimately solicitors continue to be held to high standards and cannot easily expect to escape liability for negligence, just because a client is dishonest in some aspect of the transaction. 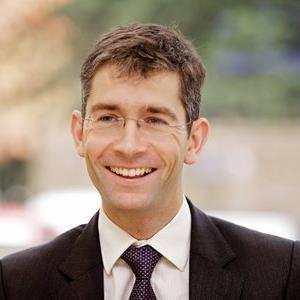 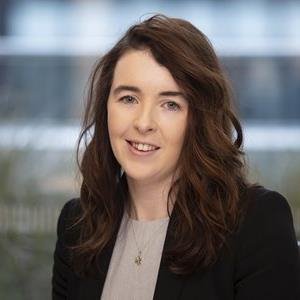