Our last bulletin focused on the substantive changes foreshadowed by the Home Secretary’s announcement on 13 July 2020. We now focus on some of the practicalities arising out of the Government’s recent Statement of Changes, with our main focus on the new Sponsored Skilled Workers (SSW) route.

When will the SSW route open for applications?

Following inception of the SSW will the Home Office retain the right to audit historic files for Tier 2 General Migrants?

On the basis of the current information, yes. The Home Office will continue to audit Tier 2 General Migrants’ files to assess Sponsor compliance with the then prevailing Rules and Guidance. The retention period for Tier 2 Migrant’s Right to Work documents is an overarching period of 2 years following the cessation of a Tier 2 Migrant’s employment or the Home Office’s Audit of the file, whichever is the earlier. Conceivably, non-compliance could still lead to Civil Penalties and other sanctions including the suspension and revocation of the Sponsor’s Licence. The latter now carries even greater significance, given that post 31December 2020, it will be the principal tool to employ both EEA and non-EEA nationals.

Will the “Cooling Off” requirements apply under the SSW Rules?

Will the “Cooling Off” requirements apply under the ICT framework?

Yes, but in a more limited way. Under the new provisions, Intra-Company Transfer (ICT) Migrants will be able to spend 5 out of 6 years in the UK in the category, or 9 out of 10 years for those earning a minimum gross allowable annual remuneration of GBP 73,900 (the new ICT High Earners’ threshold). As under current Rules, and unlike the SSW framework, ICT migrants will not be eligible for indefinite leave to remain (ILR).

Will the SSW route be more accessible for those applying from within the UK?

Yes, in a reversal of the current position, applications from within the UK for the SSW framework will be possible from all categories save for Visitor, Short Term Student, Parent of a child at School, Domestic Worker and those granted visas outside the UK Immigration Rules. Logistically this benefits the Sponsor, prospective employees and their families who will be spared the delay and expense associated with a return overseas.

Will allowances form part of allowable earnings for SSW applications?

No, in a further departure from the current Tier 2 General Rules, allowances will be disregarded for “fresh” SSW applications. However as part of the transition from Tier 2 General, allowances can be included for SSW (and ILR) applications submitted prior to 1 December 2026 where the applicant was last granted permission under Tier 2 General, is still working for the same Sponsor and the allowances continue to be guaranteed for the duration of the visa.

Will allowances form part of allowable earnings under the ICT framework?

Yes, provided they are also payable to a UK national or Settled Worker.

Will there be a concession for COVID-related absences from the UK?

Yes pandemic-related absences will be exempt. This is of particular importance to those stranded overseas for COVID-related reasons but who are otherwise eligible to apply for ILR.

How should UK companies prepare for the new system?

Preparatory steps employers can take should include: 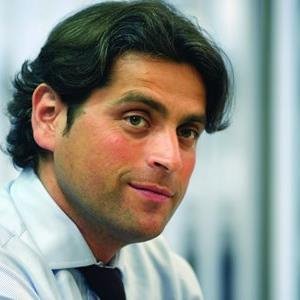 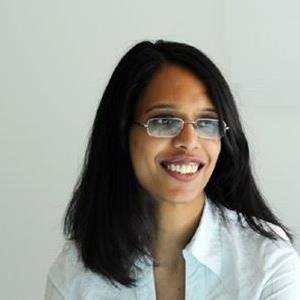