Another stay for commercial tenants in time for the Quarter Day

The Government has announced a "final extension" to the current protections that have been afforded to commercial tenants during the COVID-19 pandemic in a move that will be welcomed by occupiers repeatedly hit by restrictions on trade and feared by landlords dependent on the income.

Another stay for commercial tenants in time for the Quarter Day

Ahead of the March quarter day this year, the Government introduced measures which prevented landlords from taking certain enforcement action against their tenants; statutory demands, winding up petitions, forfeiture and CRAR were all but banned. Those measures have been repeatedly extended, most recently until the end of December. The new announcement provides a further stay until the end of March 2021, but tellingly has been billed as a "final extension", suggesting that tenants should not bank on any further reprieves.

The Government's intention is that landlords and tenants should use the time to come to a commercial agreement on unpaid rents. After a year of non-payment, many tenants will owe their landlords a substantial amount of money and it remains to be seen whether landlords and tenants will proactively engage in formulating realistic repayment plans – particularly where the end of the lease term is in sight. However, in a year when former stalwarts of the high street have succumbed to insolvency processes and many offices have remained eerily vacant, it is clear that the Government is doing what it can to prevent a landslide of business failures. They intend to issue "further guidance to support negotiations between landlords and tenants" shortly and that will sit alongside the Government’s existing Code of Practice which aims to encourage all parties to work together to protect viable businesses during the COVID-19 pandemic.

Of course, in a year where many tenants have not been paying their rent, landlords have also been looking at significantly reduced income and the Government has been at pains to stress that "where businesses can pay any or all of their rent, they should do so".

The key question is what happens after 31 March 2021. It seems unlikely that the Government will allow landlords to have full recourse to all of their usual remedies in relation to all unpaid "pandemic rents".  It seems more probable that the Government may continue restrictions on the use of CRAR, winding up petitions and forfeiture for those arrears but allow such action in relation to arrears that accrue after March 2021.

The reality is that even if landlords' remedies are restored to them, enforcement may still be difficult and time consuming in practice.  In a sluggish letting market, landlords also need to factor in their potential exposure to rates and other liabilities. If they do bring forfeiture proceedings, it is unlikely that there will be a surplus of tenants waiting in the wings in 2021 - particularly in the retail sector, but potentially in the office sector too.

The Government's announcement included a rather obscure reference to "a review of the outdated commercial landlord and tenant legislation, to address concerns that the current framework does not reflect the current economic conditions".  It is unclear what this might involve, but it could be that the COVID-19 pandemic has finally given the Government the impetus to revisit the Law Commission's 2006 proposals to abolish forfeiture altogether and replace it with a statutory scheme for terminating tenancies where there tenants are in breach of covenant. That would certainly not be without controversy given that forfeiture (or the threat of it) is arguably the most effective weapon in landlords' arsenal. 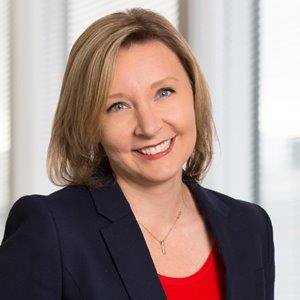 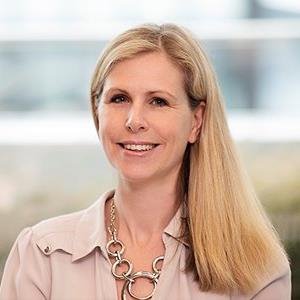