A common misconception has arisen that all or even most investigations made with a view to reaching a determination on policy response and the quantification of a claim are "privileged". Thus it is critical for insurers to know what constitutes "privilege" and the test to successfully assert privilege.

All too often the insurance industry (and particularly the claims stage) is described as being unnecessarily contentious. This is particularly due to the fact that certain claims invariably require investigations to be conducted before a determination on policy response can be made.

The importance of an insurer's investigations that inform its policy response cannot be stressed enough. Naturally, there are some documents emanating from an investigation (pre- or during litigation) that may well be considered privileged due to their very contents and nature. However, a common misconception has arisen that all or even most investigations made with a view to reaching a determination on policy response and the quantification of a claim are "privileged". Thus it is critical for insurers to know what constitutes "privilege" and the test to successfully assert privilege.

The term "privilege" can be described as a fundamental legal right that affords litigants a means to resist disclosure of confidential and sensitive material. Often the terms "privilege" and "confidential" are used interchangeably, when in fact they are not the same and have different effects. In South Africa, privilege is split into two sub-categories: (1) legal professional privilege and (2) litigation privilege - the latter being relevant in protecting communications between a litigant or his legal advisor and third parties, if such communications are made for the purpose of pending or contemplated litigation, and forms the basis of our discussion.

Within an insurance context, the issue of privilege is often at its most contentious during the claims stage of an investigation into policy response and certainly during the discovery phase of litigation. Privilege disputes often arise because the discovery process is a powerful tool requiring a litigant to discover all documents relating to the issues in dispute, including documents which advance one's own case or damage the case of one's adversary. Often attorneys and litigants assert privilege over documents during discovery when, in fact, the requirements of the asserted privilege are not met.

South Africa's case law on the topic of litigation privilege has developed extensively over the last decade, but  is often misinterpreted due to the different "tests" or "purposes" applied by our courts in arriving at a conclusion as to whether a document is protected from disclosure due to privilege.

During the proceedings, the SCA accepted that two requirements must be met in order to successfully rely on litigation privilege: (1) the document must have been obtained or brought into existence for the purpose of a litigant’s submission to a legal advisor for legal advice and (2) litigation was pending or contemplated as likely at the time.

Looking to the first requirement, particularly the "purpose", there remains some uncertainty in South African law as to whether documents prepared for litigation must be submitted to legal advisers as their sole, substantial, definite or dominant purpose. The SCA found that the "purpose" of a document is determined by reference to the person under whose direction it was produced or procured and reaffirmed the position that the test is a fact-bound enquiry, requiring an assessment on a case by case basis, to analyse the intention of the person who procured the document.

More recently, courts locally and abroad have clarified certain aspects of litigation privilege which, when applied to the context of insurance matters, provide useful guidelines for insurers for purposes of pre-emptively protecting themselves from unnecessarily being ordered to disclose documents and thus opening themselves up to exposure on various fronts.

Some of the more recent privilege decisions have found that:

Although it will ultimately turn on the facts of a particular case, here are some practical guidelines for insurers to have a fighting chance in upholding litigation privilege: 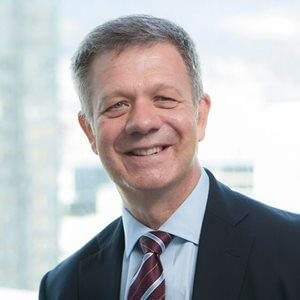 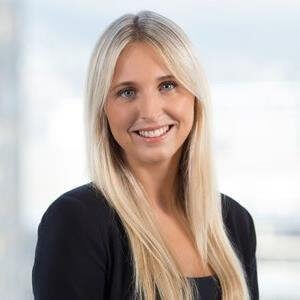 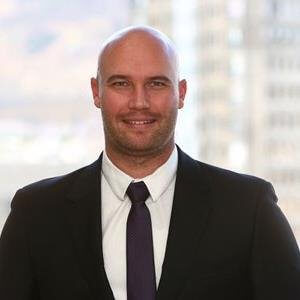