The recent Court of Appeal decision in Secretariat PTE Ltd & Ors v A Company [2021] EWCA Civ 6, upholding an injunction against a global expert services firm on the grounds of conflict of interest, has implications for all accounting firms offering dispute support and/or expert services.

Our arbitration colleagues have written on the judgment here. The case concerned a situation where a Singaporean entity from the Secretariat group ("SCL") was acting as expert for Company A in an arbitration concerning delays on a construction project and subsequently a UK entity from the Secretariat group ("SIUL") started to act against Company A, and as expert for a third party, in a separate but related arbitration concerning the same project.

At first instance, Company A was granted an injunction preventing SIUL from acting in the second arbitration. The Judge found that SCL- and on the facts the whole Secretariat group - owed a fiduciary duty of loyalty to Company A arising out of its engagement in the first arbitration, which had been breached by SIUL accepting the subsequent engagement against it in in the second arbitration.  This was the first time in the English jurisdiction that an expert had been found to owe a fiduciary duty to its client.

The Court of Appeal upheld the injunction, but on different grounds. The key points of interest in its judgment are as follows: 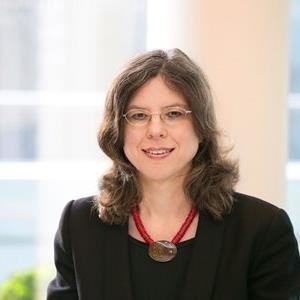