Clyde & Co have successfully defended a claim in the All Sheriff Scotland Court against a dissolved company from a pursuer who had previously made a successful claim against another party.

The second action related to a former employer of the pursuer (“the defender”) for whom the insurance details could not be traced at the time of the first action.

Handing down judgment, Sheriff Mundy noted that the approach adopted by the firm pursuing the first action was not inappropriate. Nevertheless, the "rational and reasoned decision" not to include the present defender in the original action was effectively an abandonment of that claim. The courts discretion in disapplying limitation was not intended for a situation such as this.

Had the court accepted that the discretion should have been exercised, this would have opened the door in Scotland for secondary claims following additional information being traced and entered onto the ELTO database. The decision is therefore a welcome one, but as the issue of limitation in asbestos disease is currently being reviewed by the Scottish Law Commission, further changes may be expected in the future.

The pursuer's first action, for pleural plaques, was settled fully and finally against Hart Builders Ltd in 2017, with a discount from damages for the known asbestos exposure with the defender. At that time, it was the position of the pursuer's then-solicitors that insurance could not be traced for the dissolved defender. No action was therefore raised against that entity.

In 2020, the pursuer consulted another firm of solicitors, who raised a further second action, this time for diffuse pleural thickening, against the defender. It was accepted the action was time-barred, but the pursuer argued that the court should exercise its equitable discretion to allow the action to proceed.

Counsel for the pursuer submitted that the approach taken by the firm who pursued the first claim, not to include the present defender in the original action, was the correct one.

Counsel for the defender submitted that the defender should have been included in the original action and decree taken against them, notwithstanding the fact that no insurance was traced for them.

The pursuer disagreed, arguing that "would impose a wholly unreasonable burden and professional obligation on solicitors. No evidence had been led by the defender to support such a duty on solicitors acting for a pursuer in these circumstances and no support of authority produced or referred to….matters required to be considered at the time, not with the benefit of hindsight. The date on which the relevant defenders insurance policy was entered onto the ABI or ELTO database was not known. Only the insurers could answer that question and they had made no averments nor led any evidence in relation to that…. The defender had not proved any prejudice to it in their pleadings and led no evidence to support such a finding."

For the defender it was submitted that: "the actions and decisions of the solicitor acting for the pursuer and his own decisions and actions are one and the same. If the pursuer was not consulted [about the decision not to include the defender in the original action] then he might have a claim against [the firm who pursued the first claim]. He might also have a claim against them on the basis that they applied their policy blind to the fact that in this case it would have been very easy and inexpensive to include the present defender as a second defender in the original action…this was not a situation where the pursuer could not raise proceedings against the present defender before the triennium expired. He and his agents simply chose not to on a perfectly rational assessment of prospects…when the decision was made the pursuer gave up his claim and his right to claim against the present defender."

Senior counsel for the defender argued that this was not a circumstance that the court's equitable discretion was designed to cover.

The Court refused to exercise its equitable discretion to allow the pursuer to proceed with his action. 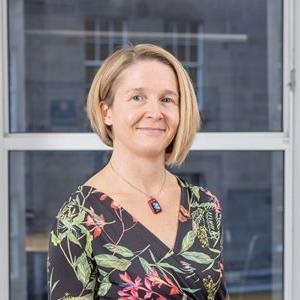 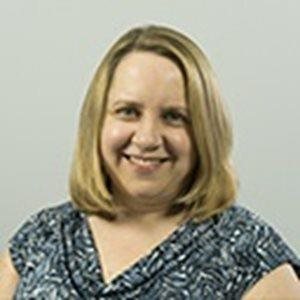