An English and Scottish conflict

The impact of untraced insurers on the exercise of discretion in respect of limitation.

In the Scottish case, the time-barred claim was not allowed to proceed.

Sheriff Mundy heard evidence from a solicitor from the pursuer’s original solicitors, albeit not the person who had acted in the matter. Her position that her firm’s conduct in the first action was appropriate was accepted by the sheriff because there was no evidence before the court that it was inappropriate. Nonetheless, focusing on the "deliberate, reasoned and rational decision" not to pursue Anderson when insurance was not identified, the sheriff held that it would not be equitable to allow the action to continue.

In the English case, the time-barred claim was allowed to proceed.

In this case, Gregory v H J Haynes Ltd, Mr Justice Mann, 22 January 2020, the plaintiff had developed pleural thickening and was at risk of mesothelioma and asbestosis. The claimant’s diagnosis was in 2008 but the dissolved defendant’s relevant employers’ liability insurers were not identified between 2008 and 2014.  The judge considered that the plaintiff should not be criticised for the period of inactivity because, despite knowing he might have a claim, he "could do nothing about it for want of a defendant or identifiable insurers."  He was said to be "not to blame for not starting a claim in this period."  The claim was litigated in 2017.

There are certain distinctions between the Scottish and English cases:

Nevertheless, it is not considered that these distinctions are behind the different results. The crucial distinction seems to be that Mann J. categorised the 2008 to 2014 period when insurers were not identified as a period over which neither Mr Gregory nor his solicitors had any control, whereas the emphasis in Madden was, as already mentioned, on the pursuer's "deliberate, reasoned and rational decision" not to pursue Anderson when insurance was not identified.

Whilst it might seem harsh on a claimant, who could be put to the expense of pursuing an insolvent defender without the prospect of recovering any damages, it is contended that the conclusion of the sheriff in the Scottish case ought to be preferred. If, for instance, an insurer had disposed of relevant papers during a period of a claimant's delay, this would be unlikely to be factored in for these purposes as it would be prejudice to the insurer rather than the defender or defendant itself. It is therefore submitted that it is wrong for the insurance situation to be taken into account for these purposes in favour of the claimant. 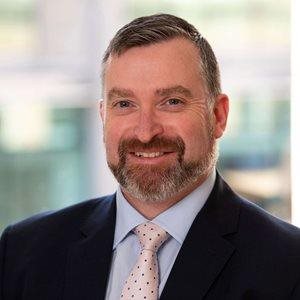 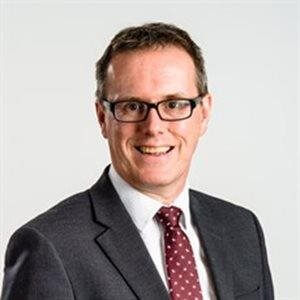