Calls for Ireland Flood Re equivalent amid continued flooding

We are calling on the Irish Government to consider a review of the flood insurance market in Ireland to afford Irish homeowners the same high level of protection offered in the UK.

In recent years, the bearings of climate change have become increasingly apparent, particularly in areas of Munster which have seen homes and businesses devasted by flooding and the insurance market must be brought up to speed to reflect this changing dynamic and ultimately protect homes & livelihoods, according to Clyde & Co Partner, Garrett Cormican.

A recent report from Gamma Location Intelligence found that almost 70,000 homes throughout Ireland are at risk of flooding with the value of damages estimated to €2bn, a stark statistic which further highlights the need for reform.

Flood Re is a scheme that was developed by the insurance industry and the UK Government to make flood cover more affordable for households at the highest risk of flooding. The benefits of Flood Re include more home insurance options available to households via a competitive pricing model.

Over 20 million households in the UK have buildings insurance that covers flood risk and the launch of the Flood Re in 2016 has seen four out of five households with a previous flood claim getting price reductions of more than 50% for their flood insurance.*

Clyde & Co Property Damage expert and Partner Garrett Cormican, said: “The devastating effects of flooding are evident and with the predicted impact of climate change, it’s clear that flooding will eventually cause damage to our country’s infrastructure. It is questionable whether current levels of protection offered by existing flood defence structures are adequate.

“We assisted in establishing and developing Flood Re, which was seen as a ‘world first’ organisation for the insurance market. We can’t stop natural events from taking place but we are in a fortunate position to learn from the Flood Re initiative and implement a suitable alternative for Irish homeowners.”

However, homeowners are not the only ones at risk. Irish businesses, in particular those operating in the transport, built environment, agri-foods, and energy sectors will be impacted by the consequences of flooding.

Olivia Treston, Clyde & Co Partner and joint head of office in Dublin concludes: “We feel very strongly that that Ireland needs a flood insurance framework that works for businesses as well as homeowners. For example, the predicted continuing rise of sea levels and flooding could destroy agricultural livelihoods in low lying areas.

“We would be keen to collaborate with the Irish Government, Insurance Ireland and insurers and develop the right protection against future flooding events. We are equipped and ready to take the first step the industry needs to spur it into action and work towards ensuring Ireland is adequately prepared.”

We launched a new Property Damage Task Force earlier this year, which brings together insurers, brokers, loss adjusters, legal specialists and corporates to identify emerging issues in the property claims sector and to help drive change.  The Task Force has been set up in response to an increase in both the volume and value of property related insurance claims across the UK and Ireland. Where appropriate to do so, the Task Force will lobby for change in the property damage market, with flooding high on the Task Force’s priorities.

We have a comprehensive background in insurance and property damage. The firm provided important legal assistance in the original Flood Re UK initiative from procurement, liaising and negotiating with Government officials, to finalising legislation. BLM’s property damage dispute resolution practice is one of the biggest names in the property sector. The well-established and respected team has vast experience advising some of the UK’s largest insurers, specialist Lloyd’s underwriters and corporates within the property sector on all types of property damage claims. 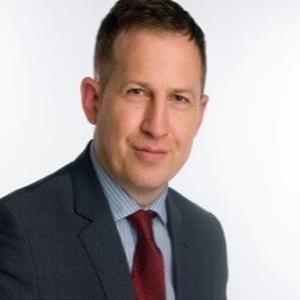 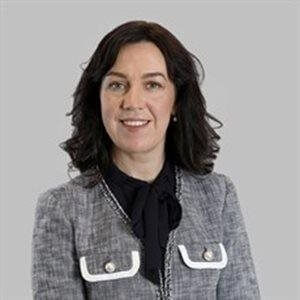