So called “green hydrogen” is hydrogen produced by renewable energy sources. It is widely seen by policymakers as a major contributor to a low carbon future. However, in July 2021, the World Economic Forum reported that green hydrogen accounts for just 0.1% of global hydrogen production.

The current consensus is that the production of green hydrogen on a large scale is possible but technically complex. It will require the development of new technology as well as the incorporation of existing energy production technology. This blend presents significant design, construction and operational challenges. By extension it will present new challenges for Insurers.

What then is different about green hydrogen production from existing renewable energy production and how might this affect Insurers? Below we summarize some of the initial key differences, but it is by no means a comprehensive list.

There is significant policymaker and government backing to get green hydrogen projects off the ground. Insurers are likely to play a critical role in making such projects commercially viable to investors, however ensuring that insurance products provide a reasonable risk transfer is likely to require insurers to consider their wordings carefully. 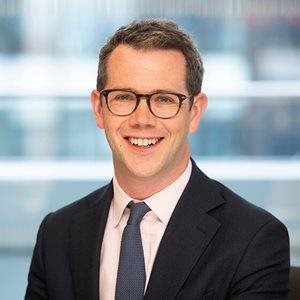 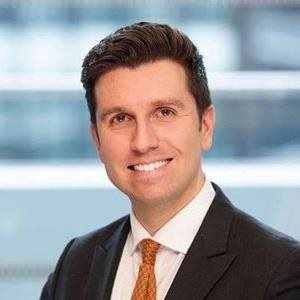