In Dragados (UK) Limited v DC Eifeket Aggregates AS [2021] CSOH 117, the Court of Session considered whether pre-contractual negotiations were admissible in construing the terms of a contract. If a party alleges the wording of a concluded contract differs from the pre-contractual negotiations because of an oversight, they face an uphill struggle in persuading a court to find in their favour. This can be an expensive mistake.

In Dragados (UK) Limited v DC Eifeket Aggregates AS, the Court of Session was confronted with an action by a contractor relating to the Aberdeen Harbour Expansion Project and the supply of Armourstone material. The main issue before the Court was whether pre-contractual negotiations were admissible in construing the contract

The buyer's submission was that the strict terms of the contract should be followed.  As such, pre-contractual negotiations were not admissible. There was an express term in the contract which prevented contracting parties from relying on representations made during the pre-contract stage.

The Court began by reiterating the general principle that pre-contractual negotiations were generally not admissible. The contract here specifically referred to category A Armourstone.

However, there were exceptions to the general rule. The court may permit evidence of the factual background if it is relevant, where the facts are known to both parties and those facts can cast light on either:

The evidence sought to be led by the supplier was subjective and the Court decided that “evidence of subjective intention is not relevant to the objective meaning of the words of the contract”.

A further barrier for the supplier expressly provided for in the contract was the precluding clause. This required the contract to be interpreted as a standalone agreement and prevented reference to extrinsic documents for clarification.

It is normal for commercial contracts to evolve over the scoping stages and onto the negotiation stage leading to the final version.

Often there will be variations after the contract is executed and ideally, these will be recorded in a document compliant with the relevant provisions of the main contract.

It is vital to produce documents confirming a variation was agreed. If this is not achieved and a party does not agree to a variation then the court is likely to focus only on the express terms of the contract when enforcing obligations.

Even where the subject matter of a contract has been subject to extensive pre-contractual negotiations, care must be taken to ensure that the final agreement fully reflects each parties' understanding and intentions.  Parties which fail to identify a potential trip hazard when moving from negotiations through to a long form contract may find that the court is not on their side when it comes to enforcement. 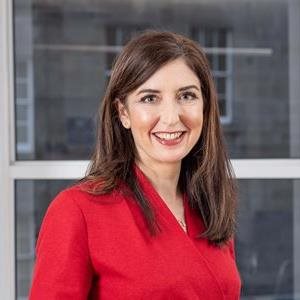 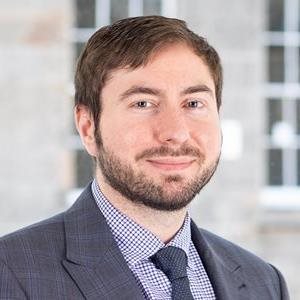