The judgment does not break new ground in the principles of policy construction but is a timely reminder for insurers and underwriters that where the meaning is unclear, terms and conditions will always be construed in their ‘commercial context’ and given a ‘businesslike’ interpretation. Interestingly, we saw the Court look to underwriting correspondence between the broker and insurer for the proper construction of a definition in the policy.

Murray Goulburn Co-Operative Co Limited (MGCL) is a dairy-processing company that has grown to become one of Australia’s largest milk product processors.

In 2015, MGCL went through a capital restructure. The restructure involved the creation of the Murray Goulburn Unit Trust (MGUT) and a wholly owned subsidiary, MG Responsible Entity Limited (MGRE), to act as a trustee of MGUT.

The D&O policy indemnified against “Loss” for any “Security Claim”. The policy defined “Security” as “any security representing a debt of or equity interest in any Insured Entity”.

AIG declined indemnity for the Class Actions on the basis that units in the MGUT were not ‘securities’ as defined in the policy.

The Court found for MGCL and MGRE on both arguments and found the D&O Policy responded to the claim.

In circumstances where the underwriters intention and understanding of the cover is usually of central importance in the proper construction of contested policy terms (i.e. the policy was not intended to provide securities cover), the Court placed greater importance on correspondence between the broker and AIG evidencing an increased premium had been offered by AIG for Side C indemnity.

The Court also rejected the insurer’s reliance on the professional services policy exclusions on the basis that MGRE’s services to MGUT were “not professional. Further, the Court held that the words “arising out of, based upon, attributable to” meant there must be a causal connection between the relevant claim and the professional service in the exclusion – here, there was no such connection between the claim (based on breach of continuous disclosure obligations) and MGRE’s trustee services.

There was a related finding that an endorsement that applied to “liability arising out of the issue of sales under a disclosure document or in connection with representations in such a document” did not operate to exclude AIG’s liability given it only applied to ‘off-market’ acquisitions and not the breach of market based continuous disclosure obligations.

The judgment is a timely reminder that, where the words of the policy are open to interpretation, the Court will always construe the policy in its ‘commercial context’ and give the terms meaning that accords with that overarching commercial purpose.

Although units in a unit trust were not the ‘traditional’ form of security, they met the definition, and the purchase of side C cover demonstrated a common intention, securities claims were to be covered.

It also reinforces the long line of decisions that attention must be paid to the way the claim is formulated in considering the application of exclusions. Insurers should examine whether the matters in the exclusion caused the relevant claim to be brought and form part of the allegations against the defendant in the proceeding (i.e. indirect relationships won’t do). 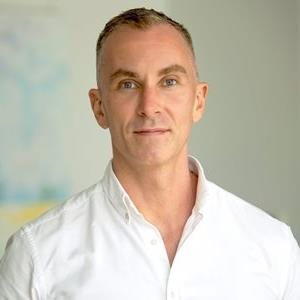 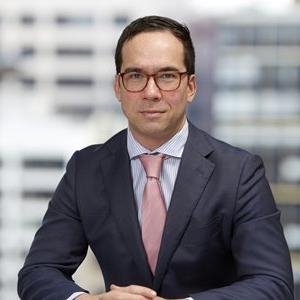