Exoskeletons: possible use in amputation claims?

Exoskeletons are commonly seen in spinal cord injury cases. However, a recent study from researchers at the University of Utah has considered their use for patients with an above knee amputation.

The research team tested a battery powered hip exoskeleton on a group of six amputees.  The device wraps around the waist and leg and uses battery powered electric motors and microprocessors.  The study found that patients were able to walk with less effort and without a negative effect on gait compared with a standard prosthesis.

Professor Lenzi, who led the team, stated “the metabolic consumption is almost indistinguishable from that of an able bodied person, depending on the fitness level.”  The conclusion was that the exoskeleton was a viable solution for improving walking economy and suggested future clinical studies to optimise the device and assess whether it could be used for different types of amputation.

From a claims perspective, exoskeletons are expensive and the general experience from spinal cord injury cases is that whilst they may have some utility as a rehabilitation device, they are bulky and impracticable for use outside of that setting.  Research in this area for amputees appears in its infancy, but it might be anticipated that many of the same issues will arise.  The study in question had only a small number of participants. Nonetheless, there is the potential for exoskeletons to start to become a feature in amputation claims in the future. 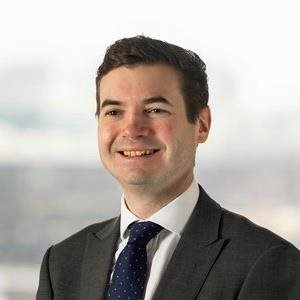