A personal injury claimant has been given a 12-month custodial sentence by the High Court in London for falsely claiming to have suffered a fall at work. The claimant admitted in an earlier hearing that the fall had never happened.

Ashley Bowell was employed as a warehouse operative for a freight company in Coventry in 2016 when he claimed to have suffered an injury jumping from a container to the floor. The claim was found to be fundamentally dishonest at Walsall County Court in June 2019. The court found the claimant had knowing made a series of false statements and sworn court testimonies.

BLM acting on behalf of Mr Bowell’s employer, Priority Freight Limited and its insurer Aspen, sought to find him in contempt of court and asked for a full range of orders against the claimant including imprisonment, a fine and costs.  Mr Charles Morrison (sitting at Deputy High Court Judge) concluded on 8 December that the claimant’s conduct had adequately met the ‘custody threshold’ given the serious nature of his contempt and immediate custody was the only appropriate option.

Christopher Kilner of Clyde & Co commented: “This was a claimant who deliberately sought to pull the wool over the court’s eyes by concocting a calculated and elaborate plan to obtain financial benefit for an accident that never happened. This is a timely reminder, if one were needed, that such deception, will not be tolerated.”

Following the hearing a spokesperson from Aspen Insurance commented: “This is our second successful fraud case in as many months. We hope our fraud strategy is deterring claimants from making fraudulent claims, to the benefit of our policyholders.” 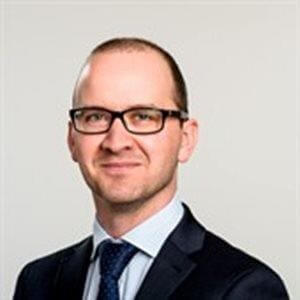