Traditionally, the Brazilian marine regulatory framework has been very protective to the local market, with several restrictions applicable to foreign vessels navigating in Brazilian waters.

This scenario is likely to change with the enactment of Law nº. 14.301/ 2022, also known as the New Brazilian Cabotage Act, which is locally called “BR do Mar”.

Up until the enactment of the New Brazilian Cabotage Act,  the rules in force only allowed cabotage navigation to be performed by Brazilian Shipping Companies (called “EBNs’’ locally), duly registered as such with the National Waterway Transportation Agency (“ANTAQ’’), using Brazilian flagged vessels as a norm.

The chartering of foreign flagged vessels was only allowed in certain circumstances and, generally, upon authorization by ANTAQ.

The New Brazilian Cabotage Act establishes a new program to boost the development of the Brazilian cabotage industry.

Article 1 of the Act states that the program has the purpose of encouraging competition, improving quality and reviewing the link between cabotage policies and local shipbuilding policies, amongst others.

Some of the changes introduced by the new Act are the following:

The above new rules are expected to increase competition and efficiency in the Brazilian shipping market, which may attract more players and foreign investments to the country.

For further guidance on the New Brazilian Cabotage Act, please do not hesitate to contact the Authors below. 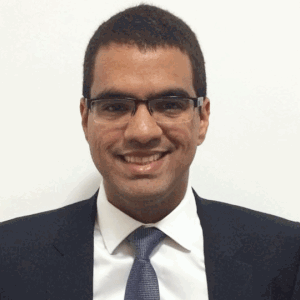 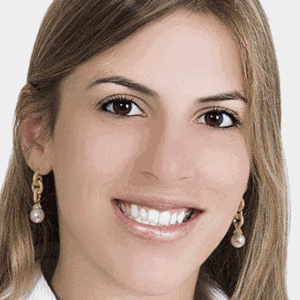