On 9 June 2021, the Dubai Court of Cassation adopting a restrictive interpretation of the UAE Federal Law No 11 of 1992 and its amendments (the Civil Procedure Code) has added a requirement for the success of a debt recovery claim through a payment order application to the summary judge: there must be written evidence that the debt was either accepted or acknowledged by the debtor. This article provides an overview of the legal requirements of the payment order claim and what this new requirement of the Dubai Court of Cassation means for creditors in Dubai.

The requirements of Payment Order Claims under the law

The Civil Procedure Code was amended on 16 February 2019 in a boost for the recovery of debts. The amendments enabled creditors to better secure their position through a fast-track court process, by introducing revisions (among others) to the payment order claim procedure which is an expedited form of judgment for payment of money that is obtained on an ex parte basis (i.e. without the debtor being notified in advance or contesting the application in the first instance).

The claim is brought before the summary court and is only available for straightforward debt claims for a specified amount established in writing. The law provides that a creditor must therefore establish the debt by submitting either:

(ii) A promissory note, bill of exchange, cheque, or other written instrument confirming the debt.

In some of the earlier payment order cases however, the Dubai Courts also required the claim to be supported by some written evidence that the debt is either accepted or acknowledged by the debtor (i.e. subsequent to the contract). Nevertheless, evidence of written admission is not a requirement of the law. Recent Dubai Court decisions, adopting a more lenient position than the courts of other Emirates, have granted payment orders to creditors without any written admission from the debtor, which accords with the absence of such requirement in the law.

However, a very recent decision of the General Assembly of the Dubai Court of Cassation (decision No 2 of 2021 dated 9 June 2021) has now significantly narrowed the position in Dubai by stating that in order to be successful, the payment order claim must be supported by written evidence that the debt is accepted or acknowledged by the debtor. The contract and the invoices issued by the creditor alone will seemingly now not be sufficient to secure a payment order.

What this means for creditors going forward

Creditors may therefore maximise their prospects of being able to obtain payment orders for unpaid debts by having their invoices signed or acknowledged in writing by their debtors to secure their position, unless they can obtain a straightforward admission of the specific amount of the debt by the debtor in writing (e.g. an email acknowledging a payment demand for a specified debt amount, or making a payment proposal).

With respect to written payment instruments, it is expected that the Dubai Courts will consider that the requirement of acceptance of the debt by the debtor is already satisfied by that instrument without requiring any additional acceptance from the debtor. 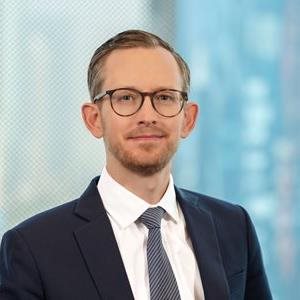 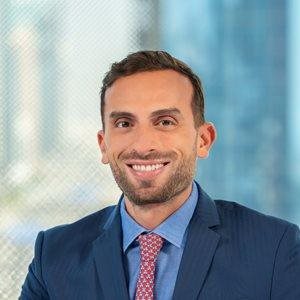