This series of articles aims to provide a quick overview of the cases and summarise the takeaways from each of them. Here, we review the third decision, CSY v CSZ [2022].

Behind this application for stay of proceedings in favour of arbitration lies a dispute which spans across several different terms of engagement between a company in liquidation and its former auditors.

CSY sued its external auditors, CSZ, for failure to detect misstatements in the audited financial statements from 2014 to 2017. For each financial year, a set of engagement terms was agreed between the parties, however, the dispute resolution clauses differed across the years:

Although the Singapore courts’ starting point is to respect party autonomy and uphold parties’ agreement where there is a valid arbitration clause, the exceptional circumstances of this case prompted the Court of Appeal to decide otherwise.

In particular, the defining feature was the significant overlap between the disputes in connection with FY2018 and FY2019 on the one hand, and the remaining disputes on the other. Whilst the existence of related actions and dispute did not in itself amount to sufficient reason to refuse a stay, the Court of Appeal found that the factual issues overlapped to the extent that they were “nearly identical”. For example, given the nature of the audit practice, it was inferred that CSZ would have conducted the audit for each financial year in a broadly similar fashion. Accordingly, the inquiry into whether the auditor had breached its duties in each financial year would likely be similar. The witnesses giving evidence would also likely cover the same ground across both sets of disputes.

Such overlap meant that:

In comparison, party autonomy was accorded less weight due to the way the parties had structured their commercial relationship over the years – any dispute arising from 2014 to 2017 would have been resolved by the courts, and parties only provided for arbitration agreement for 2018 and 2019. Although this was a recent change, there was nothing which suggested that the parties intended for such change to apply to a dispute spanning multiple years and involving substantially similar issues.

For these reasons, the Court of Appeal found sufficient reason to refuse a stay of proceedings in favour of arbitration, including in respect of the disputes relating to 2018 and 2019. 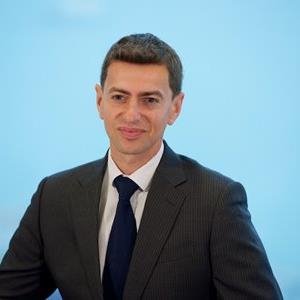 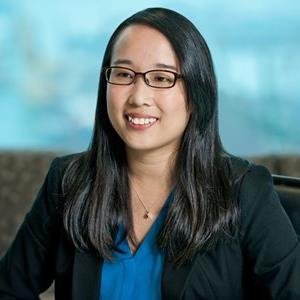