Last week saw the launch of the revised Pre-Action Protocol for Construction and Engineering Disputes, 2nd Edition (the "Protocol") at the Rolls Building. The Protocol was due to come into force on 9 November 2016 (at the time of publishing this update we are awaiting confirmation that the Protocol is in fact now in force) and brings about a number of changes that we set out below.

The original protocol was introduced in October 2000 (later revised in 2007) in order to try and resolve disputes without litigation so far as possible. Subsequently, the Technology and Construction Court (TCC) formed a working party to review the protocol following Lord Justice Jackson's review of civil litigation costs, where the main concern identified was that the 2007 protocol frontloaded costs for the parties and substantially increased the time and cost of proceedings by requiring parties to carry out work in the protocol phase that would be duplicated after proceedings were issued.

Surveys and reports were commissioned in the intervening years as to the protocol's effectiveness, leading to The Technology and Construction Solicitors Association (TeCSA) and The Technology and Construction Bar Association (TECBAR) commissioning a report to evaluate the perceived value of the protocol. This report found that the overwhelming majority of respondents considered the protocol a "valuable pre-action mechanism" but 49% felt that it should be amended in some way. The two organisations jointly prepared the revised Protocol.

In line with the overriding principle of the Civil Procedure Rules, the clear emphasis of the new Protocol is for a simpler, more efficient and cost-effective process. To achieve this, the Protocol has been amended so that the parties now need to provide "sufficient" rather than "full" information "for each party to know the outline nature of the other’s case". The Protocol also encourages proportionality with the complexity of the case, seeking to avoid costs racking up unnecessarily. This includes:

Other key points to note:

the parties can expressly agree in writing to not comply with the Protocol;
the Protocol states that the Court will only in "exceptional circumstances, such as a flagrant or very significant disregard for the terms" impose cost consequences on a party for non-compliance. The Protocol itself allows for some flexibility, allowing the parties to agree longer periods of time for compliance; and
a protocol referee procedure, which the parties can agree to utilise for a fee of £3,500 plus VAT, has been introduced "for the purposes of assisting the parties in participating in and complying with the Protocol".

As can be seen, the changes are designed to make the Protocol more user-friendly and cost-effective. The effect of this will hopefully lead to an increased perception that it is a useful and worthwhile procedure to comply with to resolve disputes quickly and without litigation. As with all new initiatives, there will be a period of adjustment and we will have to wait and see, for example, whether parties take up the protocol referee procedure and how useful that will be to assisting the parties come to a satisfactory conclusion to the dispute in hand. 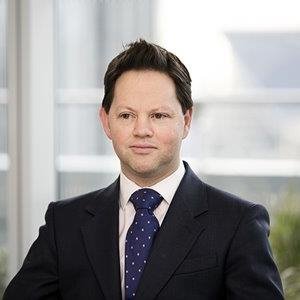 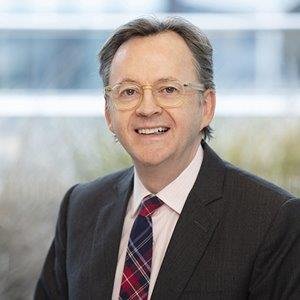 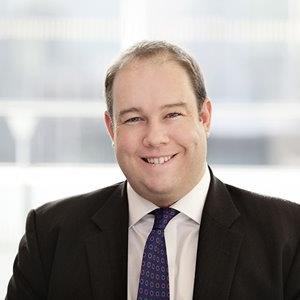 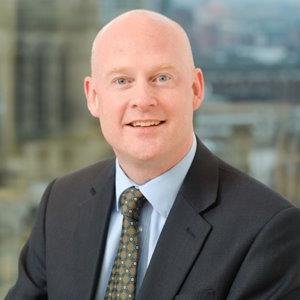 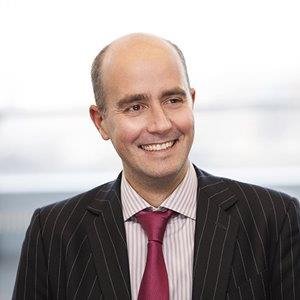