With the news that the UAE public sector will be transitioning to a four and a half day working week from 1 January 2022, focus is now on what the UAE private sector will do in response. But perhaps more widely for employers in the UK, could this move be seen as an example of perhaps the working week starting to shift away from the customary five days?

From 1 January 2022 all UAE federal government departments will move to a new weekend of half day Friday, Saturday and Sunday (instead of the current weekend of Friday and Saturday). Working hours for government staff will be Monday to Thursdays starting at 7.30am and ending on 3.30pm; Friday working hours will be 7.30am to 12 noon. There will also be flexibility for government staff to work from home on Fridays, as well as to arrange their working hours on a flexi-time basis. All schools will also operate from Monday to Friday.

It has been reported that the Federal Authority for Government Human Resources proposed the new workweek following “comprehensive benchmarking and feasibility studies", reflecting potential impacts of the move on the economy, on social and family ties and on the overall wellbeing of people in the Emirates.

What about the private sector?

The private sector is not required to follow suit. However, given that schools will also operate from Monday to Friday, as well as the courts and ministries, many businesses will want to consider a move in the working week as well.   Depending upon the sector and a business’s involvement with other parts of the Middle East, where the week remains Sunday to Thursday, employers have a range of options open to them, including shifting to a Monday to Friday week, maintaining a Sunday to Thursday week, or opting for a hybrid of the two.

If any change in the working week is needed, employers will need to consider how to implement that change lawfully and most effectively. They might also be considering whether to move to a shorter working week, allowing workers to finish early on Fridays. There will be a number of issues to consider. For example, if working hours are reduced, will there also be a commensurate reduction in pay? If an early finish on Fridays isn’t permitted, will they allow more home working on Friday afternoons so workers can attend Friday prayers?

These changes could require changing current employment contracts and policies. Where these changes are not instigated by the employer, employers should be prepared to answer employee requests to work from home or work an alternate working week.

And what about the impact on this change for other jurisdictions around the world?

Is this just the beginning of something more significant? There has been talk of the potential for a shorter working week in Europe and the UK from some quarters and might this keep that conversation going?  Much has already been written on the potential benefits of such a move, including claims of increased productivity and how fewer hours may lead to happier and more engaged workforces. According to a recent BBC report, trials of a four day week in Iceland have been “an overwhelming success”, and consumer goods giant Unilever is giving staff in New Zealand a chance to cut their hours by 20% without hurting their pay in a trial.

And given the changes to hybrid working for office staff, will the increase in flexibility continue to increase?

Other news in the UAE

Also in the UAE, the UAE Cabinet recently approved a New Labour Law1 which will come into force on 2 February 2022, repealing the current labour law2 and replacing it entirely.

As well as consolidating many of the changes which have been introduced through various regulations over the past five years, the New Labour Law also introduces significant new changes and amounts to a radical overhaul of labour relations in the UAE. It will apply across the UAE, in each of the seven emirates and its free zones (with the exception of the DIFC and ADGM).

Whilst some of the detail of the New Labour Law is yet to be published, it is clear that there are a number of significant issues for employers operating in the UAE to grapple with, and changes will need to be made to employment contracts, policies and practices. In particular, there will be some significant changes around flexible working patterns which are to be covered in future regulations.  The new law will only permit fixed term employment contracts not exceeding three years, instead of at present where unlimited contracts are allowed.  There are some changes made to notice periods and termination of employment, End of Service Gratuity and compensation for unlawful termination, as well as to restrictive covenants. But perhaps the most significant change though is the extension of discrimination laws. Discrimination protection is currently limited to pay and pregnancy/maternity leave. The new law will extend protection to discrimination based on race, colour, sex, religion, national or ethnic origin and disability; it will also introduce new protections against sexual, physical, verbal or psychological harassment.

For more detail on the key changes and action points for affected employers see our article New Federal Labour Law issued in the UAE – An overhaul to a decades’ old regime.

How can we help? We have a market leading employment team serving the MENA region, based in Dubai, Abu Dhabi, Doha and Riyadh. Please don’t hesitate to let us know if we can put you in touch to talk about the transition in the normal working week in UAE, or for any other assistance you need across the region. 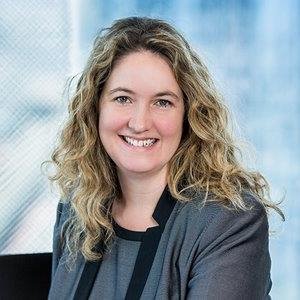 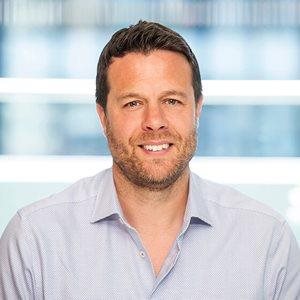 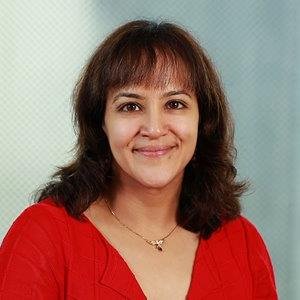 An overview of the New UAE Labour Law