The Department for Levelling Up, Housing & Communities (the DLUHC) has now set out its plan to legally force residential property developers to contribute to cladding remediation costs and provide greater protection to leaseholders.

In the Housing Secretary’s letter of 10 January 2022, the government laid out its demands on the construction industry to fix the cladding crisis and to ‘front’ the £4bn remediation bill. The intended plan includes:

The government confirmed on 14 February 2022 that it will go further to protect leaseholders through a series of proposed legislative amendments to the Building Safety Bill (the Bill) including:

Legislative changes will also mean that building owners, or even developers, might have to ‘pick up the bill’ for non-cladding expenses, as further protection will be provided to leaseholders through limiting how much they have to pay for non-cladding costs. The Bill intends to introduce a cap on leaseholders’ contributions, which will also take into account their expenses over the last five years. This could therefore mean that others within the construction industry will be liable for additional costs associated with building safety requirements, such as waking watch schemes.

The general reception has been that the Housing Secretary was reliant on the ‘goodwill’ of the industry to contribute to remediation works. However, the amendments to the Bill seem to suggest that developers will be forced to participate, or otherwise suffer the legal consequences. It remains to be seen how many of the government’s proposed measures will ultimately come into fruition. 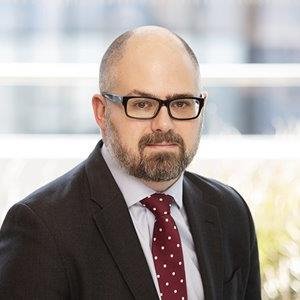