Slightly unusually, the Court’s decision was a hybrid of the parties’ respective positions.

Landlords and managing agents may now adopt a more robust approach to recovery of service charge arrears. Tenants should think carefully about withholding service charge payments as a form of challenge. Instead, the appropriate course of action seems to be making payment under protest and lodging complaints at a later date. Tenants may be encouraged to challenge service charges after payment, which could result in lengthy and costly disputes arising.

The Appellant (“Blacks”) was the tenant of commercial retail premises of which the Respondent (“S&H”) was the landlord under two successive leases dated 2013 and 2018 (the “Leases”).

The Leases provided that:

S&H issued proceedings and applied for summary judgment for the unpaid service charge, on the basis that under the Certification Provision S&H’s certificates were conclusive as to both the costs incurred and the sums payable by Blacks, subject only to the defences that there had been either a manifest error, a mathematical error or fraud (the “Permitted Defences”).

Blacks argued that the true meaning of the Certification Provision was that S&H’s certificates were conclusive only as to the amount of costs incurred by the S&H, not as to Blacks’ liability for service charge.

The Court of Appeal allowed S&H’s second appeal and entered summary judgment in S&H’s favour, remitting to the High Court the question of what, if any, counterclaims Blacks could pursue.

A 4:1 majority of the Supreme Court upheld the grant of summary judgment and held that the correct interpretation is that S&H’s certificates are conclusive as to what is required to be paid by Blacks following certification, subject only to the Permitted Defences. Therefore, ensuring the landlord prompt payment of the service charge without delay or dispute. But payment of the certified sum does not prevent the tenant from later disputing liability for that payment.

This “pay now, argue later” approach is consistent with the contractual wording and gives full effect to Blacks’ inspection rights and entitles Blacks to dispute its service charge liability.

Further, a counterclaim is not precluded by the provisions prohibiting set-off. Therefore, the Supreme Court’s approach enables all the provisions of the Leases to work together satisfactorily without leading to uncommercial consequences.

It is important to note that this case turned on the precise wording of the Leases, but the drafting is not uncommon. There is scope for both landlords and tenants to be dissatisfied with this decision.

Interestingly, Lord Briggs dissented and his interpretation was in line with S&H’s proposed interpretation. In his view the existence of a dispute mechanism relating to an adjustment proportion need not preclude the certificate from being conclusive as to the service charge liability. Instead Blacks’ inspection rights are intended to allow the tenant reasonable access to relevant documents in order to identify manifest errors, mathematical errors or fraud and not to raise any other disputes.

Given that service charge disputes often result in complex and costly litigation, Lord Briggs emphasised that S&H would not have been uncommercial by insisting on limiting the available grounds for litigation to only the Permitted Defences. 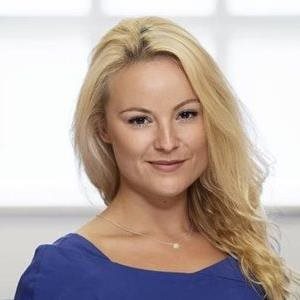 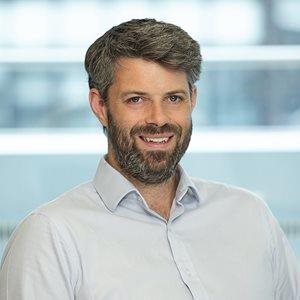