Crypto regulations in Singapore and the EU: an overview

Since June 2013, the Monetary Authority of Singapore (“MAS”) has been cautioning consumers and businesses of the significant risks associated with virtual currency transactions. Following the boom in initial coin offerings (“ICO”) in 2016, the MAS clarified in August 2017 that ICOs must comply with existing securities laws aimed at safeguarding investors’ interest if a token is structured in the form of securities. In a Consumer Advisory issued in conjunction with the Commercial Affairs Department on 10 August 2017, the MAS also advised consumers to exercise due diligence to understand the potential risks associated with ICOs and investment schemes involving digital tokens.

However, at that time, whilst the MAS regulated virtual currency intermediaries in Singapore specifically to address potential money laundering and terrorist financing risks, it stated that it would otherwise not regulate virtual currencies per se. In an interview with Bloomberg in October 2017, the Managing Director of the MAS, Ravi Menon, had stated that “[a]s of now, I see no basis for wanting to regulate cryptocurrencies.”

In December 2017, coinciding with the meteoric rise in the value of Bitcoin (which peaked at almost US$20,000 in December 2017 from a mere US$1,000 in January 2017), and in light of the ensuing elevated interest in cryptocurrency investments, the MAS further emphasised that the public should act with “extreme caution” and understand the significant risks accompanying such investments. In particular, the MAS warned that the surge in cryptocurrency prices was likely driven by speculation and as such there was a high risk of a sharp reduction in prices, and that there were no regulatory safeguards for investments in cryptocurrencies.

Fast forward half a decade later to 2022 - a year marked by the collapse of the algorithmic stablecoin TerraUSD, and the downfall of major players such as crypto lenders Voyager Digital, Celsius Network, and BlockFi, crypto hedge fund Three Arrows Capital, and more recently, FTX.

In January 2022, the MAS introduced measures to restrict the marketing and advertising of cryptocurrency services in public areas and disallow cryptocurrency trading being portrayed in a manner that trivialises its risks.

On 26 October 2022, about two weeks prior to FTX’s filing for bankruptcy on 11 November 2022, the MAS released two consultation papers setting out proposed measures to reduce the risk of consumer harm in cryptocurrency trading (“Consultation Paper on Proposed Regulatory Measures for Digital Payment Token Services”) and to support the development of stablecoins in Singapore’s digital asset ecosystem (“Consultation paper on Proposed Regulatory Approach for Stablecoin-Related Activities”).  Examples of such proposed measures include:

The consultation period recently concluded on 21 December 2022. While it is expected that the proposals will be substantially implemented as described, it is as yet unclear when they will come into force in Singapore. We continue to watch this space closely and will issue a further update in due course.

The Regulatory and Investigations team at Clyde & Co has been closely monitoring developments in regulation surrounding digital assets. The EU has moved one step forward in its radical attempt to create a rigorous legal and regulatory framework for digital assets: proposals Markets in Crypto-Assets (MiCA) regulation and the Transfer of Funds (TFR) regulation have been endorsed by the EU Council and are due to be voted on shortly by the EU Parliament.

If the new regulations are passed, they will progressively come into effect in stages from end of 2023. Here is an outline of some of the key changes to be expected:

There are concerns about the difficulties in complying with the TFR regulations with some viewing these changes as an unwarranted punishment on crypto holders and exchanges. We intend to work closely with our clients impacted by the new regulations to help them effectively implement the relevant programs and processes to facilitate the transition into the new regime. 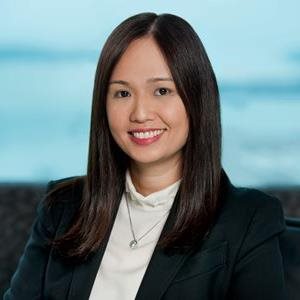 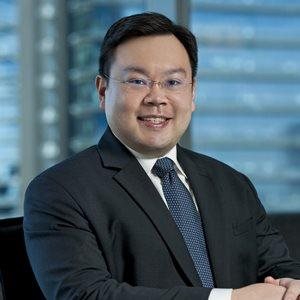