How close is too close? Paris Court of Appeal sets aside arbitral award due to an arbitrator’s failure to disclose a “close personal relationship” with counsel

On 10 January 2023, the Paris Court of Appeal set aside a partial ICC award rendered on 10 November 2020 on the grounds of irregularity in the constitution of the arbitral tribunal (article 1520, 2° of the French Code of Civil Procedure (“FCCP”)). It held that the presiding arbitrator failed to disclose his “close personal relationship” with counsel for claimant in the arbitration and that this failure to disclose raised reasonable doubts in the minds of the parties as to his independence and impartiality.

The set-aside proceedings were brought by respondent in the arbitration after one of the claimant’s counsel had passed away. The set-side proceedings were, inter alia, based on a tribute that the presiding arbitrator had published. In the tribute he stated that, at the time of the counsel’s passing, he was about to meet with him three weeks later “for hearings in which he would act as counsel and I as arbitrator”, that they travelled together over the years, and that during this time their friendship “became more personal because [claimant’s counsel] finally opened up, which he rarely did” and that the arbitrator “consulted him [claimant’s counsel] before any important decision”.

The Court held that, while Article 1456 of the FCCP provides for a general duty of disclosure, the scope of such disclosure is not specified. Since the ICC Rules of Arbitration were applicable to the present case, the arbitrator must apply such rules and refer to the recommendations issued by the ICC, notably the ICC ‘Note to Parties and Arbitral Tribunals on the Conduct of Arbitration’ of 1 January 2019. The Note in turn recommends that an arbitrator should consider disclosing a “professional or close personal relationship with counsel to one of the parties […]”.

In examining the personal relationship between the arbitrator and counsel, the Court considered the tribute. The Court noted that, according to the tribute, the counsel had “opened up to [the arbitrator]”, whereas he “rarely did so”, and that the arbitrator consulted the former counsel “before any important decision”. The Court thus considered that the two shared a close relationship, “which went beyond that of an ordinary friendship”, which should have been disclosed.

The Court went on to say that failure to disclose is not in and of itself sufficient to constitute a lack of independence or impartiality of the arbitrator. The information withheld must give rise to a reasonable doubt in the minds of the parties as to the arbitrator’s independence and impartiality. In the present case, the Court noted that the presiding arbitrator had established “a link between the existence of the abovementioned close personal relationship and a pending arbitration procedure” by revealing, in the same tribute that the two were supposed to meet “in three weeks for hearings in which he would act as counsel and I as arbitrator”. This revelation, coupled with that of their close personal relationship, was considered by the Court to give rise, in the minds of the parties, to reasonable doubts as to the arbitrator’s independence and impartiality. The Court, therefore, set aside the partial award.

The Paris Court of Appeal therefore held that the arbitral tribunal was irregularly constituted and set aside the award. 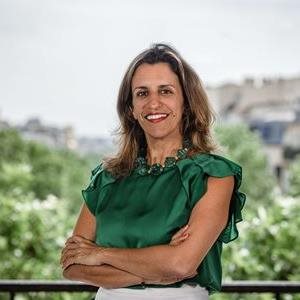 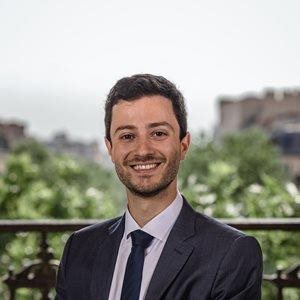