• Global insurance deal volume rose in 2021; the fourth busiest year in the last decade • M&A in Europe and the Americas increased, while APAC and ME&A dropped back • Innovation a key deal driver as re/insurers consider alternative routes to growth • M&A activity to remain buoyant through 2022

There were 418 completed mergers and acquisitions (M&A) worldwide in the insurance sector in 2021, up from 407 the previous year. Activity was driven by a particularly strong second half of the year, which saw 221 deals, up from 197 in the first six months, according to Navigating increasing complexity, the latest edition of global law firm Clyde & Co’s Insurance Growth Report, released today.

The Americas remained the most active region for M&A – accounting for over half of the global annual total – with 224 deals, an annual increase of 17%. Activity was led by the US, where the number of completed transactions reached 180 for the year – the highest total for the country since 2015. Deal activity in Europe was up 21% year-on-year, buoyed by a stand-out second half, which saw 74 transactions, up from 51 in H1 2021. Following a relatively buoyant two years, Asia Pacific saw a 44% drop in activity from 75 deals in 2020 down to 42 in 2021. The Middle East & Africa also experienced a similar trend, with the 2021 total of 17 deals representing a 47% decrease on 2020, which was a bumper year for the region with 32 transactions.

Ivor Edwards, Head of Clyde & Co's European Corporate Insurance Group, said: “As anticipated, the volume of insurance M&A activity worldwide picked up notably in 2021. Despite the pandemic continuing to shape the economic and political landscape, investor sentiment strengthened in most regions as re/insurers rode the wave of rising prices across all product lines to generate healthy top line growth. Signs that market hardening is slowing down in certain classes, combined with the pressure of rising costs means that for those businesses looking to expand, the decision on whether to grow through acquisition or by building out existing operations has never been more relevant.”

Innovation is a primary growth driver

The pandemic has accelerated innovation in the industry with re/insurers prepared to buy, fund or partner with the technology companies that can help provide product innovation and greater agility to deliver a competitive advantage. Insurtechs, particularly in the US, are growing at pace, with some reaching a stage of maturity that is allowing them to look at acquisitions themselves on the path to greater size and market share and/or being ‘full stack’ insurance businesses.

Vikram Sidhu, Clyde & Co Partner in New York, said: “Investment flowing into the insurtech space keeps growing strongly. The successful insurtechs are at a place where, for various reasons, they want to have that ‘full stack’ insurance business, rather than simply being MGAs that sell policies on behalf of other carriers. These companies want to grow bigger and control their destiny.”

Deals of all sizes in scope

In 2021, there was a rebound in the number of large transactions with 25 mega-deals in excess of $1bn compared to 20 in 2020, including the year’s largest, Regent Bidco Ltd’s takeover of RSA Insurance Group PLC for USD 9.2 billion. However, re/insurers are also looking at smaller niche acquisitions that strengthen their core offerings, while the run-off market remains active in the US, Europe and increasingly in the Middle East.

Peter Hodgins, Clyde & Co Partner in Dubai, said: “The legacy market remains a popular choice for the divestment of non-core assets, whether from P&C carriers and banks selling off life insurance divisions, or the spin-off of underperforming classes of business or subsidiaries due to market conditions. In the last 12 months we've had more conversations with international run-off specialists around accessing the market in this region than ever before. This year we will see much more discussion with regulators and heightened activity for the purpose of run-off.”

Beyond M&A as a route to growth, new business models are emerging that will allow re/insurers to not only expand their operations but also improve the customer journey. While the insurance sector is firmly on the path to digitalization following the move to remote working during the pandemic, the growth in digital platforms and innovations such as automation, data analytics and modelling are vital to the success of re/insurers who want to continue their expansion journey.

Eva-Maria Barbosa, Clyde & Co Partner, Munich, said: “Developing ecosystems will be an important growth strategy for re/insurers in the year ahead: identifying key services that dovetail with their insurance products and integrating those into their customer journey. Any insurer who finds the right partners and builds up ecosystems that can be seamlessly connected with a bank or another distribution partner will, in five years, be in much better position than those who just experiment in this area.”

The sentiment for the next 12 months is likely to remain positive as we move into a post pandemic world. We expect that M&A deal activity will remain buoyant and that completed deals will exceed 200 worldwide in the first half of 2022, rising above 220 for the second half of the year.

Joyce Chan, Clyde & Co Partner in Hong Kong, said: “We are likely to see re/insurers positioning themselves for a more growth-oriented environment in the coming year, albeit with some reginal variations. Despite continued interest from strategic buyers and private equity, a continued lack of suitable acquisition targets in markets like Europe and Asia will be a feature. However, the MENA region is expected to see a burgeoning M&A market this year, with more activity in GCC countries than has historically been the case. As the more mature insurtechs in the US look for acquisition targets, others will look for opportunities to establish or expand their foothold in the insurance market, driven by high levels of deployable capital.” 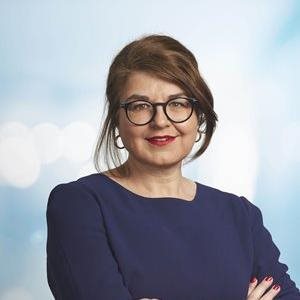 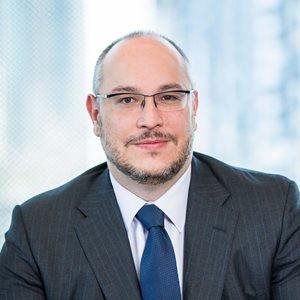 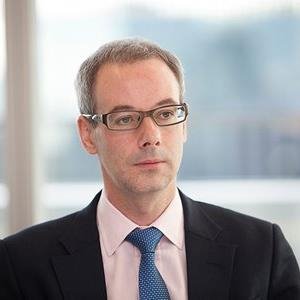