Legal Professional Privilege: another win for the Australian Commissioner of Taxation?

On 25 March 2022, Moshinsky J, sitting in the Federal Court of Australia, handed down a much‑anticipated judgment in the ongoing dispute between the Commissioner of Taxation (the Commissioner) and PricewaterhouseCoopers (PwC) in relation to legal professional privilege (LPP).

The decision in Commissioner of Taxation v PricewaterhouseCoopers & ors [2022] FCA 278 arises out of an application by the Commissioner for a declaration to the effect that approximately 15,500 documents held by PwC Australia or their clients (certain members of the JBS Australia group of companies (the JBS Parties) were not covered by LPP.

While the judgment is (for now) heavily redacted and the Judge’s reasons are not fully available to the public, the decision will be welcomed by clients of multi-disciplinary practices (such as some large accounting firms) that provide legal and non-legal services, insofar as it suggests they may be able to establish a lawyer-client relationship sufficient to support a claim for LPP.

At the same time, the judgment appears to vindicate the Commissioner’s decision to challenge the JBS Parties’ claims of LPP, as the Judge found that over half the sampled documents which were the subject of claims of LPP were not in fact privileged.

Partner JP Wood and Senior Associates Bradley Baker and Olivia Doray consider the decision and its implications below.

The Commissioner relied on three grounds to dispute the LPP claims:

If the first two general grounds had been made out, they would have determined the whole application.  However, Moshinsky J decided them against the Commissioner.

As indicated above, his reasons for doing so have been redacted, for now.  However, he appears to have considered the following matters to be relevant:

In short, Moshinky J declared he was satisfied a lawyer-client relationship existed between some of the PwC lawyers and one or more of the JBS parties sufficient to support a claim for LPP.

It was then necessary for the Judge to consider a sample of the documents in dispute.  The process for doing that was broadly as follows:

Of the 934 paragraphs that make up the judgment, only 39 paragraphs have been released to the public.  That limits any detailed analysis of the Judge’s reasons for judgment.  However, the following key takeaways can be offered: 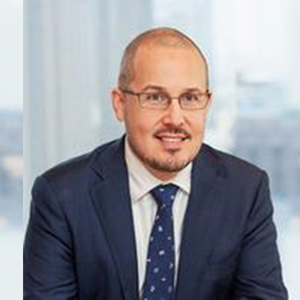 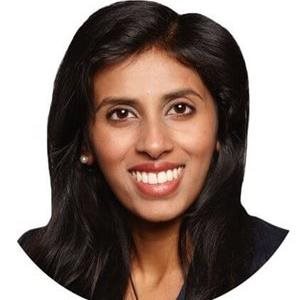