Without doubt, the Norwegian SALEFORM is the most widely used contract base for ship sale and purchase and it is accepted across the international shipping community, despite the other forms in circulation – NIPPONSALE, which is usually used for the Japanese market and Singapore Ship Sale Form 2011 which is sometimes used by the Asian maritime community.

SHIPSALE 22 was drafted by a group of industry experts following a lengthy and wide-ranging consultation.  The aims were to clarify the form, bring it into a BIMCO style document (hence the box format for Part I of SHIPSALE 22) and to follow in a more logical manner the chronology of a ship sale and purchase transaction. It also includes provisions which reflect modern practice, such as the option for a virtual documentary closing and electronic signature of the contract, both of which have become common practice in the past couple of years as a knock-on effect of lock-downs triggered by the COVID-19 pandemic.

BIMCO say that SHIPSALE 22 is a modern and comprehensive alternative to existing sale and purchase forms but that it retains the necessary familiarity for users transitioning from other forms used for buying and selling ships.

Will this new form be used by the maritime industry?  When the Norwegian SALEFORM 2012 was first published, there was reticence to move away from the all-familiar, tried and tested Norwegian SALEFORM 1993 despite its shortcomings. However, over time the 2012 version eventually gained acceptance as the industry standard and the maritime industry will probably move towards SHIPSALE 22 in a similar way, particularly as much of the content is recognisable.  There are also some useful innovations: inclusion of clauses addressing sanctions, anti-corruption, confidentiality and Sellers’ and Buyers’ Guarantor are welcome additions and will save time and money in negotiating and drafting common provisions that are not included in SALEFORM 2012.   Thanks to its similarities with SALEFORM 2012, it may be reasonable to expect market willingness to adopt it at a faster rate than the more cautious approach taken following the introduction of SALEFORM 2012. In this article we briefly review some of the key differences between SHIPSALE 22 and SALEFORM 2012.

SHIPSALE 22 is split into two parts: Part I, where BIMCO have adopted their familiar box format, allowing the parties to insert the main commercial terms; and Part II, which contains the main contractual terms.This is helpful, as one is able to see at a glance the main commercial terms of the sale and purchase and practical matters such as the delivery window (box 14 is the earliest date for giving Notice of Readiness and box 15 is the Cancelling Date). It would, however, have been helpful (as with BIMCO’s BARECON 2017) had the boxes identified the clauses relevant to their subject matter.

A small but much-needed correction has been made to (d)(iii) of clause 5 which does not refer to the Deposit Account being “opened” but rather “is in all respects ready to receive the Deposit”.This reflects common practice where the Deposit Holder is a law firm (as tends to be the case) and an actual account is not opened, although “know-your-client” formalities need to be completed before funds can be received.

In summary, SHIPSALE 22 appears to address many of the shortcomings of SALEFORM 2012, including those which were typically amended by parties. However, buyers and sellers have become comfortable with using SALEFORM 2012 and many owners have their own version of SALEFORM 2012 which they have developed over the last 10 years. We expect that parties will in time transition to SHIPSALE 22although in the short term it is likely that SALEFORM 2012 will remain the most commonly-used MOA wording. 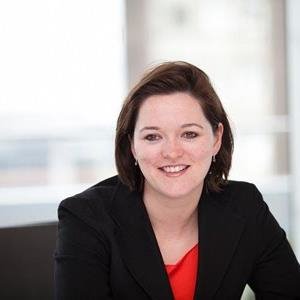 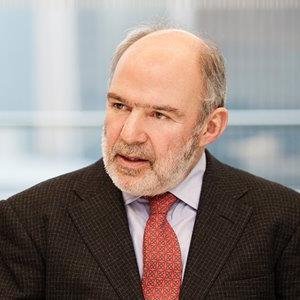