Awareness, concern and action regarding PFAS will increase

Since the 2000s, various federal, state and international authorities began to establish regulations addressing PFAS. In April 2022, the EPA announced three clean water actions, including the first Clean Water Act aquatic life criteria for PFAS, focusing on PFOA and PFOS. In May 2022, the EPA added five PFAS to a list of risk-based values for site clean-ups. In June 2022, the EPA released four drinking water health advisories for PFAS and issued its first test order under the EPA’s National PFAS Testing Strategy, requiring PFAS manufacturers to provide the agency with toxicity data and information on categories of PFAS chemicals to inform future regulatory efforts. In August 2022, the EPA released its landmark proposed rule designating two PFAS (PFOA and PFOS) as “hazardous substances” under CERCLA.

In 2023, there will be increased EPA action on PFAS. The EPA is well on its way to adopting guidelines regarding PFAS and anticipates that it will implement drinking water MCLs by fall 2023. Further, the adoption of the proposed rule designating PFOA and PFOS as “hazardous substances” under CERCLA will create other indirect requirements, including the ability of the EPA to order cleanups and recover costs.  The Infrastructure Investment and Jobs Act (effective Nov. 15, 2021), includes $10 billion to addressing PFAS and other emerging contaminants.

There has also been an increase in state actions. States have established various standards including MCLs or proposed MCLs and classifying PFAS as hazardous wastes/substances. 2023 will see increased state action to establish groundwater quality control, remediation and the regulation of Class B Firefighting Foam. Increased awareness of the toxicity of PFAS will also lead to an increase in litigation targeting chemical manufacturers and suppliers. 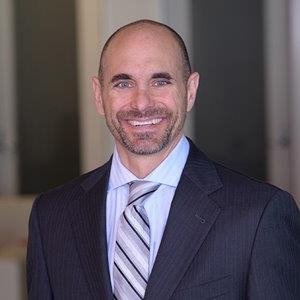