When can a previously time barred claim under the Defective Premises Act be added to proceedings?

In ongoing proceedings by a developer of residential apartment blocks against a main contractor and the consultancies that prepared the structural drawings for the buildings, the developer has been granted leave to add new claims to its pleaded case based on the extended retrospective 30 year limitation period for claims under s1 of the Defective Premises Act 1972 (the DPA). This follows statutory amendments made by provisions of the Building Safety Act 2022 (the BSA) that took effect on 28 June 2022.

Here we review the building safety decision in BDW Trading Ltd v AECOM Infrastructure & Environment UK Ltd [2022]. The judgment remains extempore at present, with no transcript of the judgment available – this review therefore is based on reports of this decision by the of the Technology and Construction Court (the TCC).

Barratt’s contention is that on 28 June 2022, provisions of the BSA took effect meaning that the retrospective  time limit for claims under s1 of the DPA was extended from 6 years to 30 years. Barratt’s claim under the DPA was therefore no longer time barred.

Barratt also argued that a claim for contribution could be added under s1 of the CLA as the defendants were liable in respect of the “same damage”.

The TCC granted Barratt’s application to amend its pleadings to add both of the new claims.  The key points are set out below.

This TCC decision is not surprising in substance but is notable as it is the first decision of the TCC on this point i.e the revival of previously time barred claims following the amendments to the DPA limitation periods effected by the BSA.

Just under 6 months remain of the buffer period which provides that the retrospective limitation period for these revived claims will not expire until one year after the provisions came into force. More DPA claims against  contractors and construction professionals will undoubtedly follow as potential claimants become increasingly confident about re-opening and pursuing claims that were out of time prior to 28 June 2022. 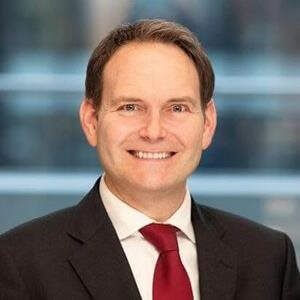