Proposed Recommendations and Amendments to the Singapore Companies Act

Generally, the recommendations and proposed amendments seem directed at increasing the ease of doing business in Singapore, with a number of changes proposed to allow digitalisation, streamlining of filing processes, clarifying financial reporting requirements and updating outdated provisions in the Act.

More information on the proposed amendments can be found here and here. 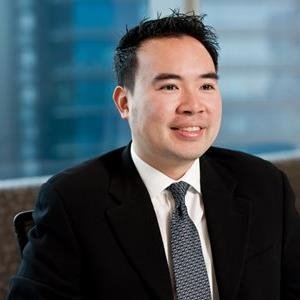