On 16 December, France published measures applying to insurance companies established in the UK which have in place policies or reinsurance agreements covering risks located in France.

What is the scope?

The measures[1] relate to both insurance policies and reinsurance agreements commenced before the date on which the UK left the European Union (EU) i.e. 1st January 2021]. While pure reinsurers are not affected, insurer reinsuring cedants located in France are within the scope of such measures.

Do the measures provide for any sort of temporary regime allowing UK insurers to write new business in France?

No, France has not implemented any measures or options allowing UK insurers to conduct insurance business in France following the departure of the UK from the EU.

What do these measures provide?

There are essentially two obligations for UK insurers which have policies in force covering French risks or reinsurance agreements covering French cedants as of 1st January 2021:

The insurer must also inform the policyholders and insureds of the expiry of the contract by registered letter with proof of receipt, two months before the end of the cover period, and recommend that the policyholder seek a new cover from an insurer authorized to carry out direct insurance operations in France unless the end of the cover period occurs less than three months after the information provided for above.

Only insurance companies are concerned, not reinsurers although the measures do create some confusion because of their drafting.

Intra-group reinsurance agreements do fall within the scope of the measures. 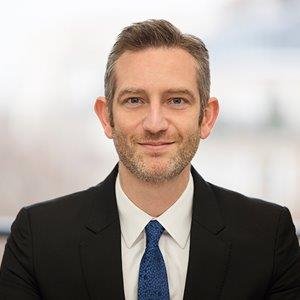