On 22 October 2020, the UAE government made various changes to the UAE Bankruptcy Law*, including the concept of Emergency Financial Crisis (EFC). Subsequently, on 10 January 2021, the UAE Cabinet declared the existence of an EFC in the UAE. In this article, Partners Michael Morris and Keith Hutchison explore how this declaration may impact on debtors and creditors.

One of the key changes implemented was a power given to the UAE Cabinet to declare an EFC.  An EFC is defined as:

"A general situation that affects trade or investment in the country, such as a pandemic, natural or environmental disaster, war, etc."

At the time of announcing the changes to the Bankruptcy Law, an EFC was not declared. However, we expected that such an announcement was imminent and that it would likely have retrospective effect to run in parallel to the pandemic. As predicted, on 10 January 2021, the UAE Cabinet: announced the existence of an EFC; and declared the EFC as having started on 1 April 2020 and continuing until at least 31 July 2021.

What does this mean for Debtors and Creditors?

In summary, during an EFC:

Creditors can still take legal action to pursue their debts

While ultimately the threat of commencing bankruptcy proceedings may not be available to Creditors during the EFC, it is important to appreciate that Creditors can still pursue recovery of their debts through civil remedies in the UAE Courts, regardless of the existence of an EFC.  For example, Creditors remain entitled to apply for payment orders, precautionary attachments, and they may also pursue standard civil claims for debt recovery as a money judgment. 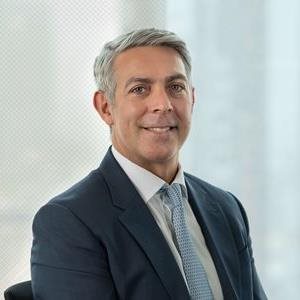 Business failures and civil unrest to rise in 2021

Business failures and civil unrest to rise in 2021