The Colombian insurance market grew by 0.9 per cent during 2020, maintaining a 10-year run of constant growth.

The insurance market owes its continued strength to conservative regulatory standards and gradual improvements in law and regulation. During 2020, important advances were made to confirm the widespread acceptance of claims-made policies within the territory. No major regulatory changes affecting insurers are expected during 2021. Instead, the government is expected to focus its efforts on the economic recovery and the long overdue reform of the labour market and pensions. Premiums are expected to remain at levels similar to present levels.5 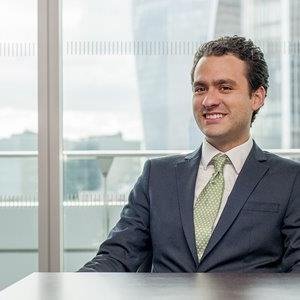 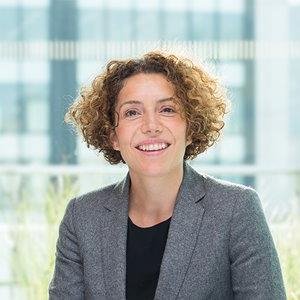