The clock is ticking on Covid Rent Arrears

The Commercial Rent (Coronavirus) Act came into force on 25 March 2022 and is due to end on 23rd September 2022 which is approximately 2 months today; the countdown begins although it is perfectly within the Government’s ambit to extend.

The Act provides for liability for protected Rent Arrears debt to be resolved by way of a binding arbitration. In a nutshell, the process begins with a referral to arbitration with the referring party making a proposal as to how the debt should be dealt with. The other party has the opportunity to give a counter proposal and if they do so, and dispute remains, the matter can be referred for arbitration – either on paper or (if parties are prepared to pay) for a hearing.

Awards are starting to be published.

In the first published award under the arbitration scheme, H Samuel sought relief against their landlord’s claim for £450,000 rental arrears that related to their head office space.

The Arbitrator, a practicing barrister from a leading Property Chambers, found that the Act had no application to office space because there was no regulation requiring office space to be closed – even though the retailers’ retail stores were required, by law, to be closed.

The Arbitrator highlighted that there was nothing in the legislation or regulations that should differentiate office space occupied by retailers, as opposed to other types of office user.
As such, the Arbitrator found that the arrears were not protected debt, and they had no jurisdiction to deal with the matter. 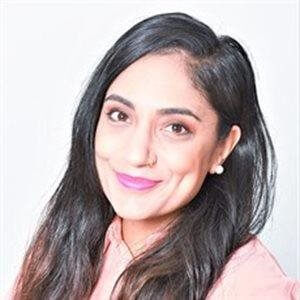