Devika says that the victory for DEPA was "the result of the dedicated, cogent efforts by the legal, economic, and in-house team of specialists. It is a significant result for DEPA and potentially opens the door for other players in the region to recalibrate their contracts."

The Tribunal’s decision has brought the contract price back into line with the market. It is a huge boost in particular for Greek industry which is still recovering from the recent financial crisis and needs competitive fuel prices. The decision is also expected to impact gas prices and their structures more generally in South Eastern Europe.

Devika is a partner in the firm's Global Arbitration Group, advising both private and state parties on complex cross-border disputes. She acts as Counsel and sits as Arbitrator in cases across a range of sectors, under the auspices of a variety of rules (ICC, ICSID, LCIA, SCC and UNCITRAL) and applicable laws.

Devika has sectoral experience in energy, construction, telecoms, pharmaceuticals and general commercial disputes. She has a strong practice in gas pricing disputes, having represented numerous buyers and sellers in gas price review arbitrations and negotiations in Europe, the Eastern Mediterranean and Asia. Devika also advises on production sharing agreements. 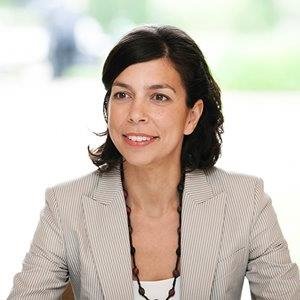